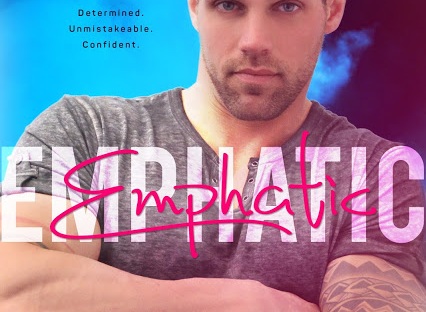 Today Emphatic by Kaylee Ryan is released. If you like determined rock gods this one is for you! 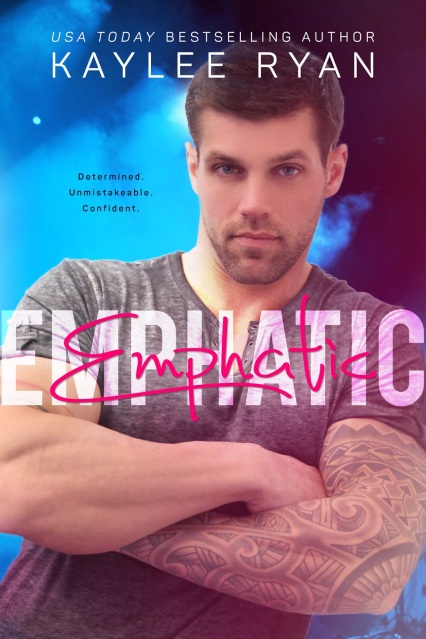 Blurb
There comes a point in your life where you have to say enough is enough.

The day I gave up on the idea of happily ever after, my focus became me. Moving forward and establishing my career.

I didn’t expect him. My new boss, a six foot two, inked rock god. I believed I was working for the record label, I was wrong.

It’s impossible for me to keep my distance, believe me I’ve tried. He’s not who I expected him to be. He’s so much more he’s…Emphatic 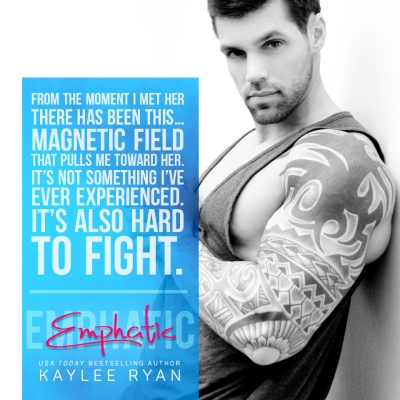 I’ve read quite a few Rock Star/Boyband type romances but I have to say I really loved this take on the genre! Logan and her bestfriend Stacy have just graduated and as a present their parents are jetting them off to Hawaii for a week! Things couldn’t be more perfect with each of them securing new jobs to start when they come back. The only dampener on the celebrations is Logan breaking up with her waste of space ex. Fed up of his playboy ways she breaks it off with him and promises to start enjoying her new single girl life, starting with their awesome stay in paradise.

Staying on a private island neither of them expected to have such a drop dead gorgeous neighbour, but one look at Michael leaves Logan breathless. After a week full of romance using her middle name as an alias, Logan is reluctant to leave but this was merely a holiday fling to start her new single life. Leaving Michael on the island and returning home, she’s excited to start her new job working as a PA for a rock band.

On the first day of her new job, her new boss is yet to arrive. Having met the rest of the band things started out great until her new boss arrived – her new boss being Michael, or rather Kacen as he too used his middle name. Now stuck working for her holiday lover she has no choice but to keep it professional for the sake of her job. But how long can they resist one another?

Absolutely loved this story! The chemistry between Logan and Kacen was brilliant and the other boys in the band were just as loveable as Kacen. Loved the plot and the drama, definitely would love to read more about these guys!

Read it for yourself here…

Kaylee  Ryan has had a passion for reading since she was a little girl. That passion  has slowly led to spinning romantic tales, and a one-click addiction. When she doesn’t have her nose stuck in her kindle or fingers glued to the keyboard, you  can find Kaylee hanging out with friends and family. She loves all genres of  music, and enjoys scrapbooking. She lives in Ohio with her husband (her real life happily ever after) and their rambunctious little boy.

For your chance to win a $20 Amazon Giftcard enter the giveaway below…. 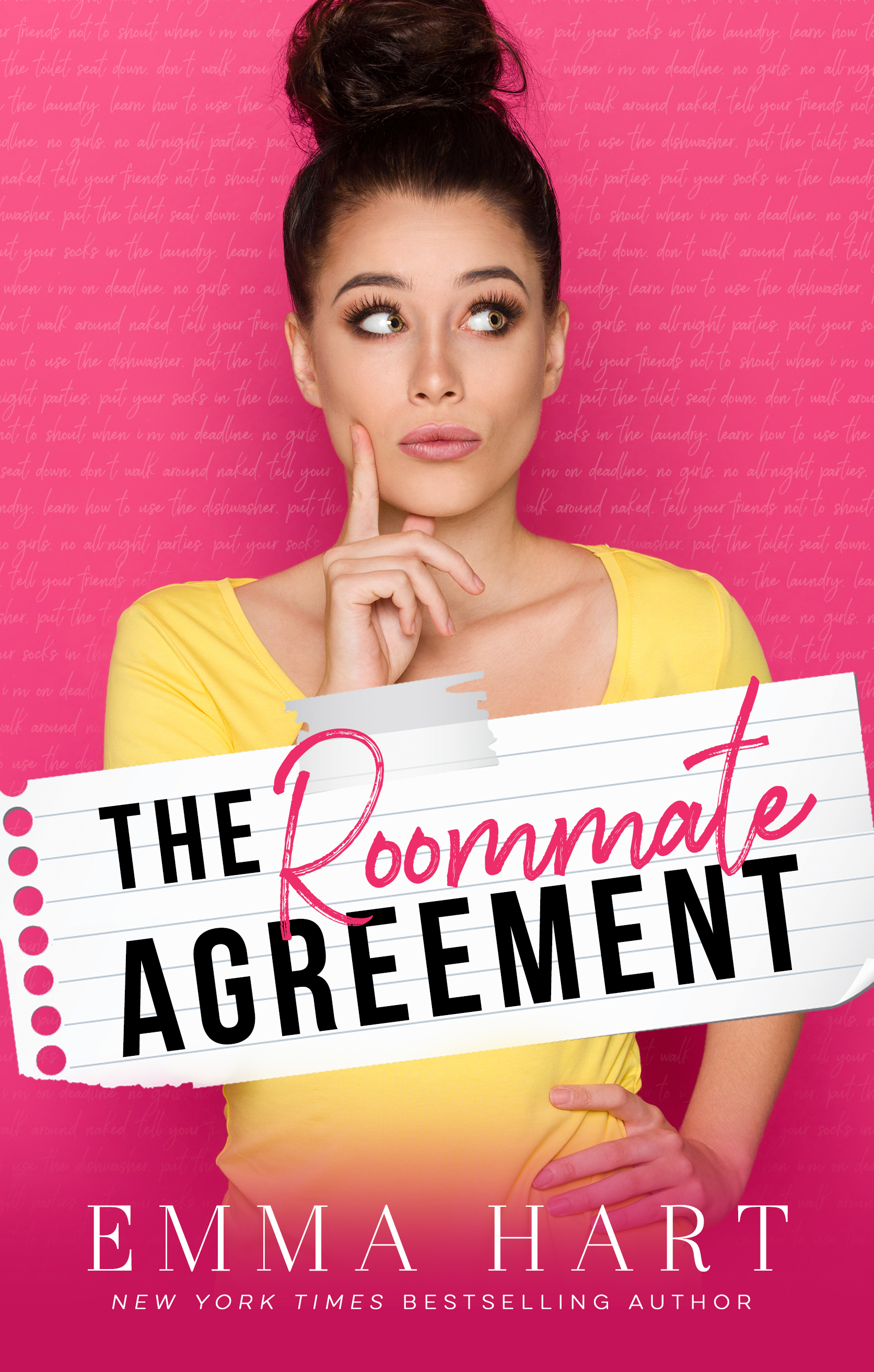 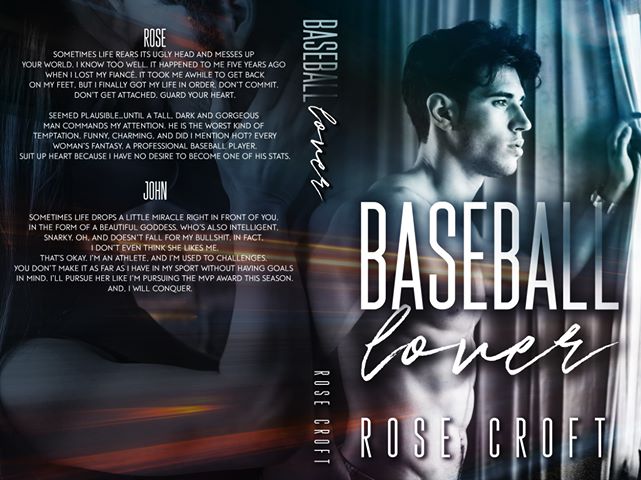 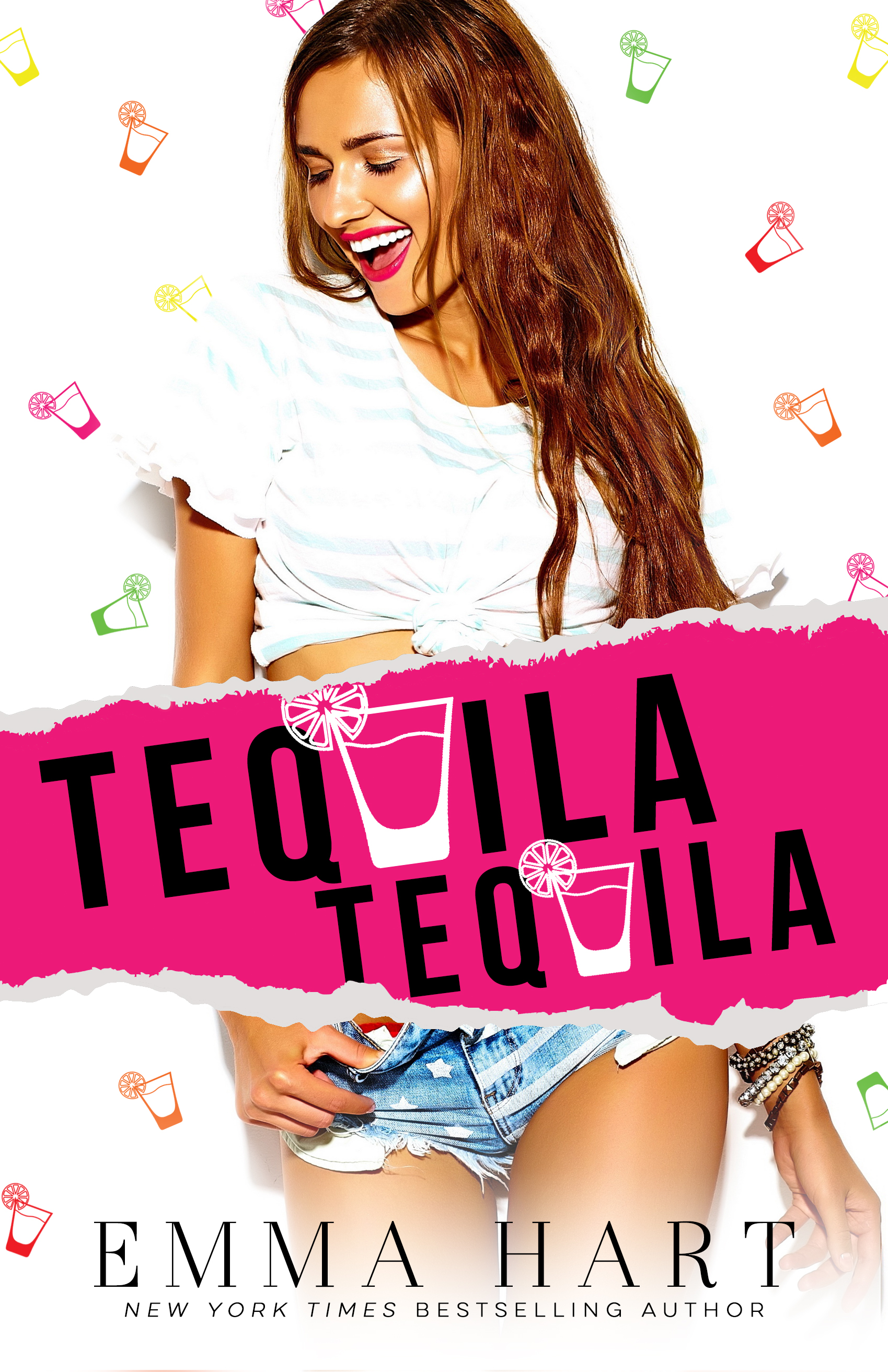 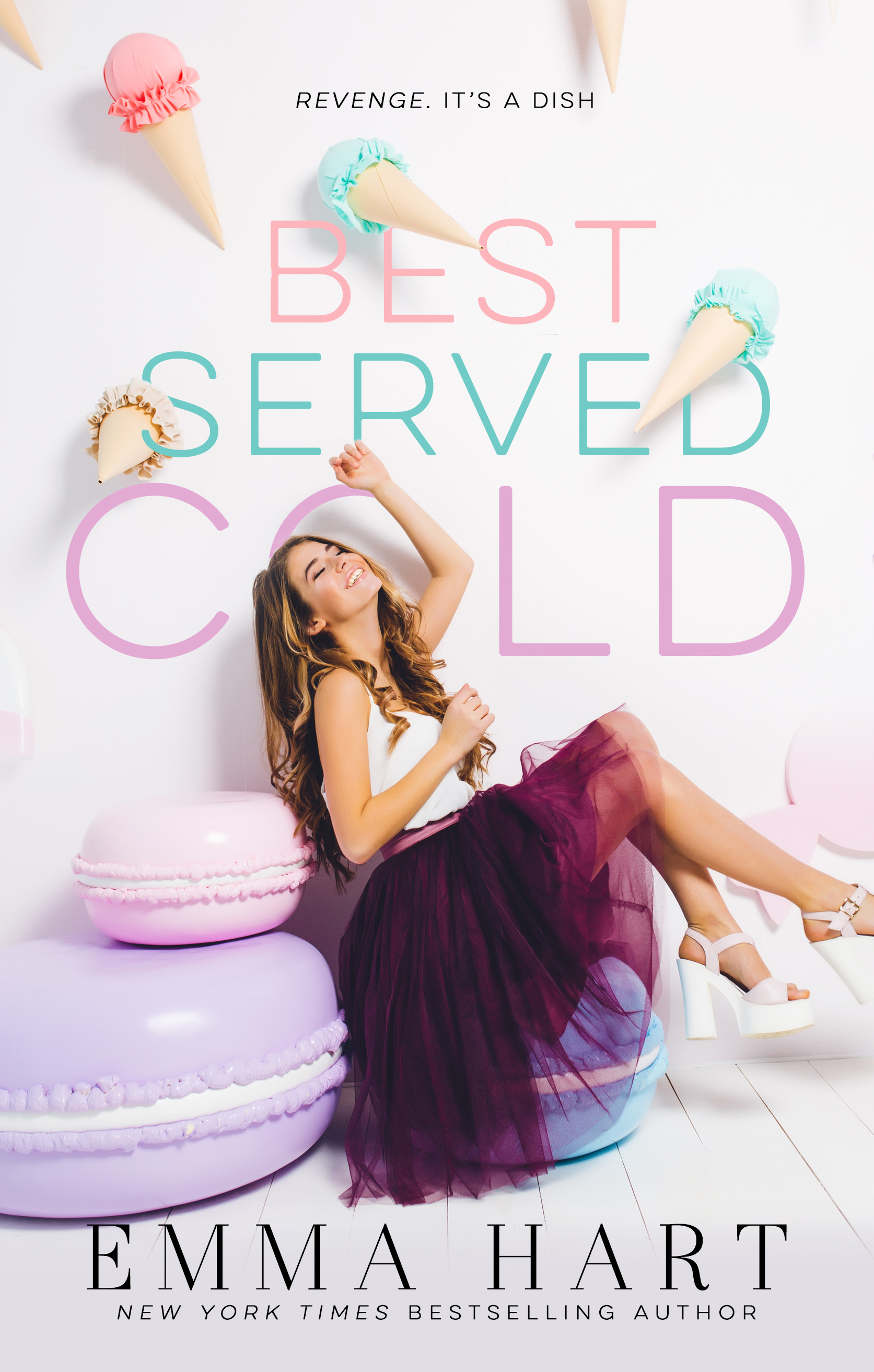 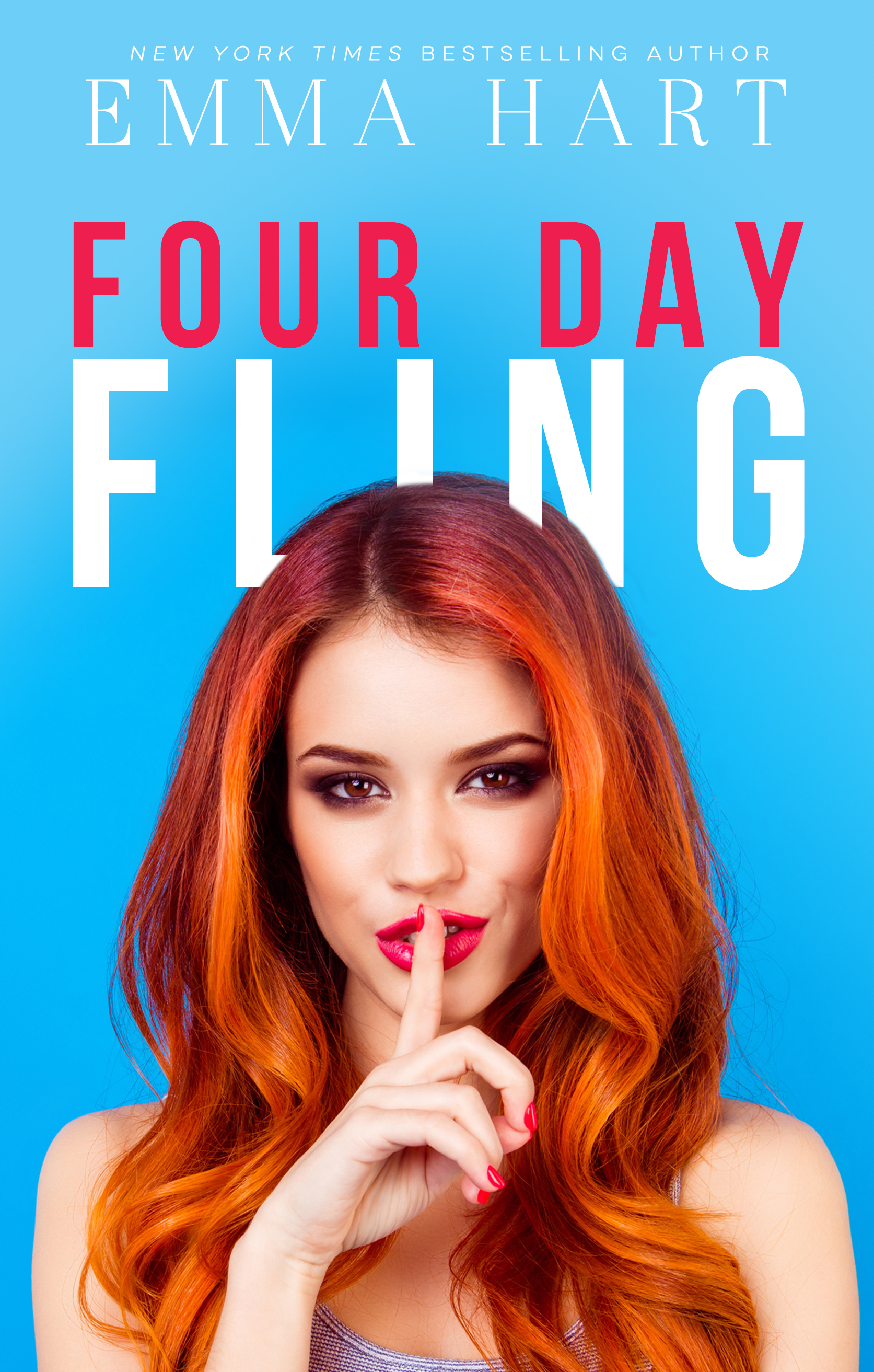 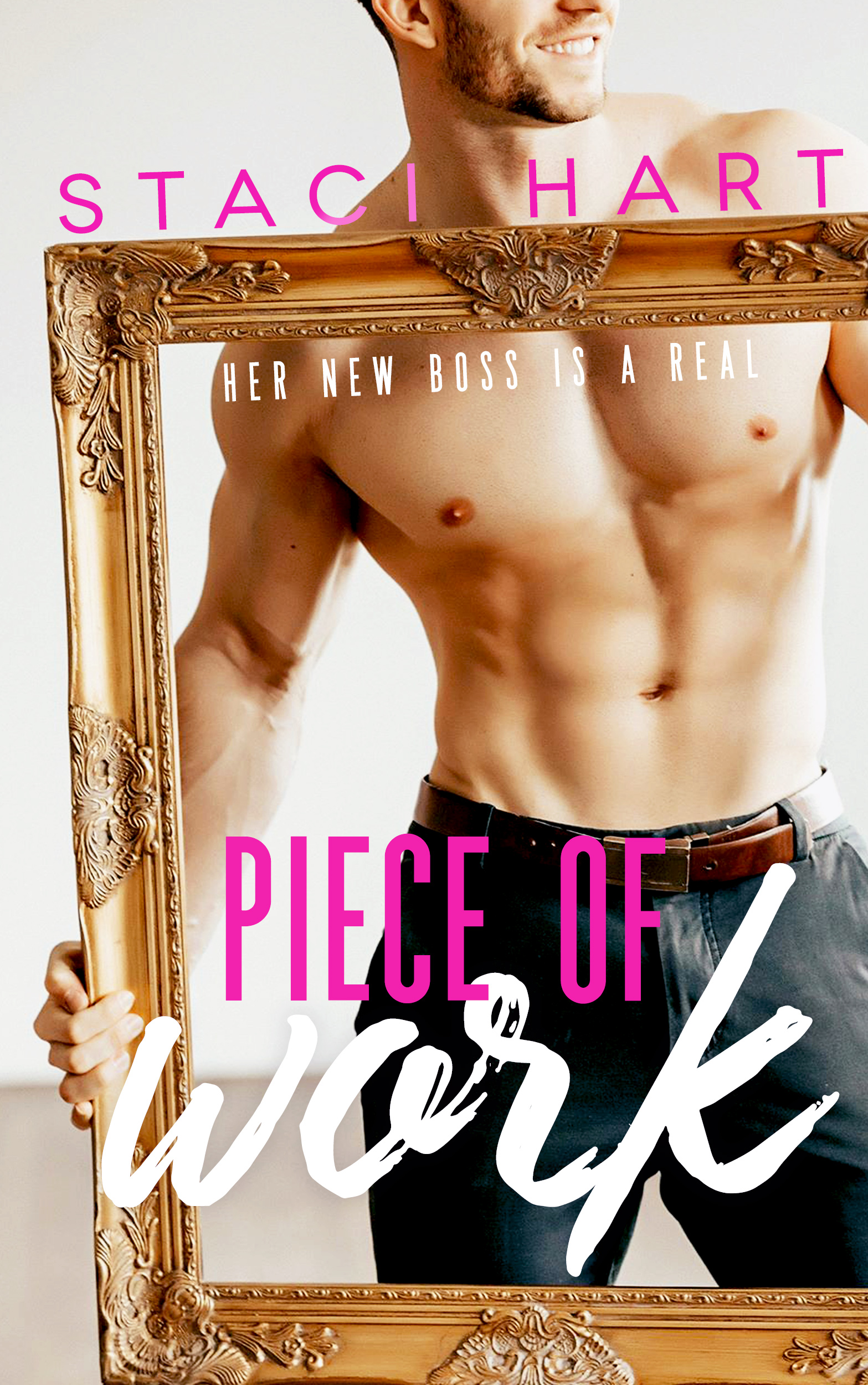 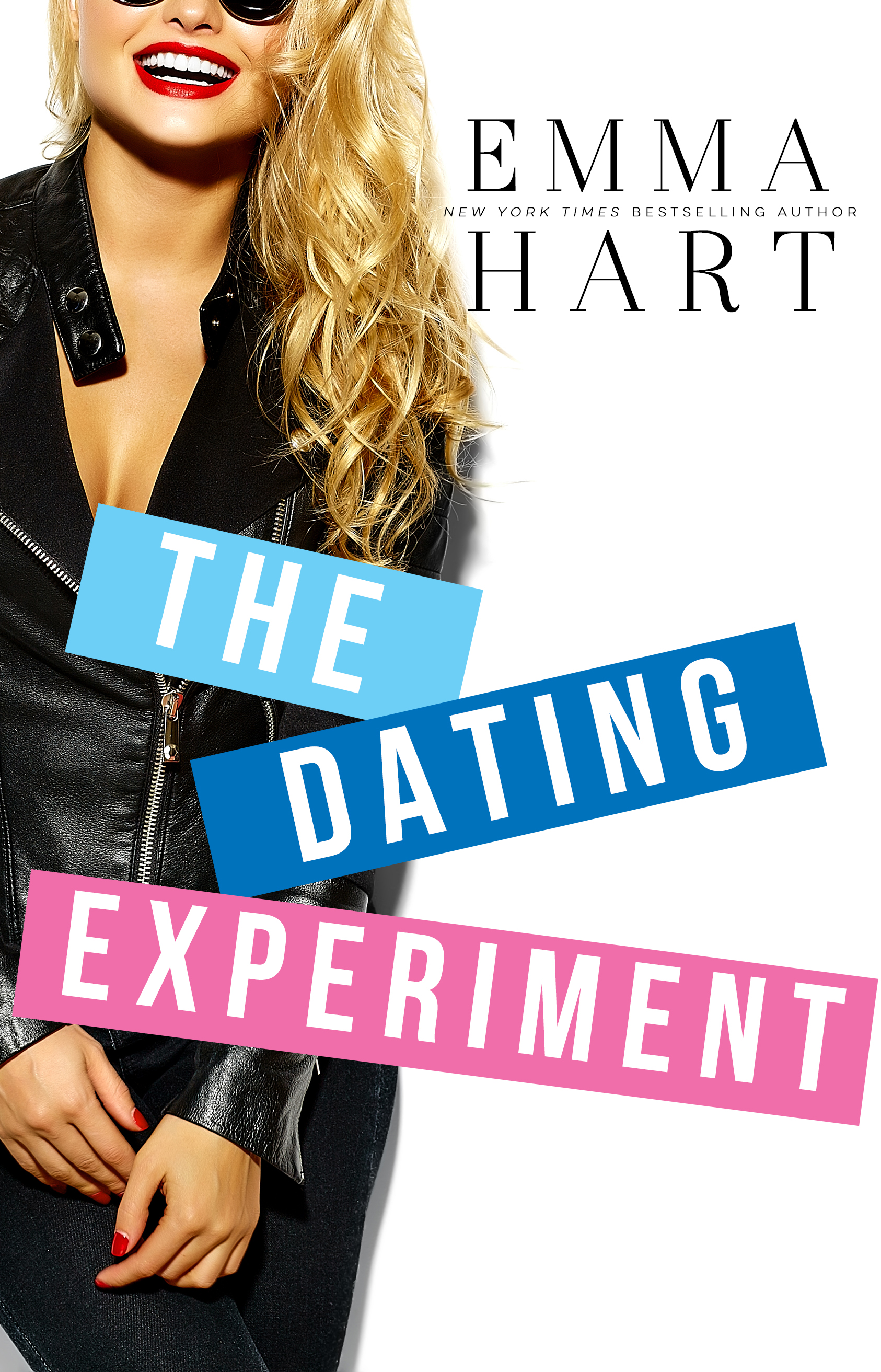 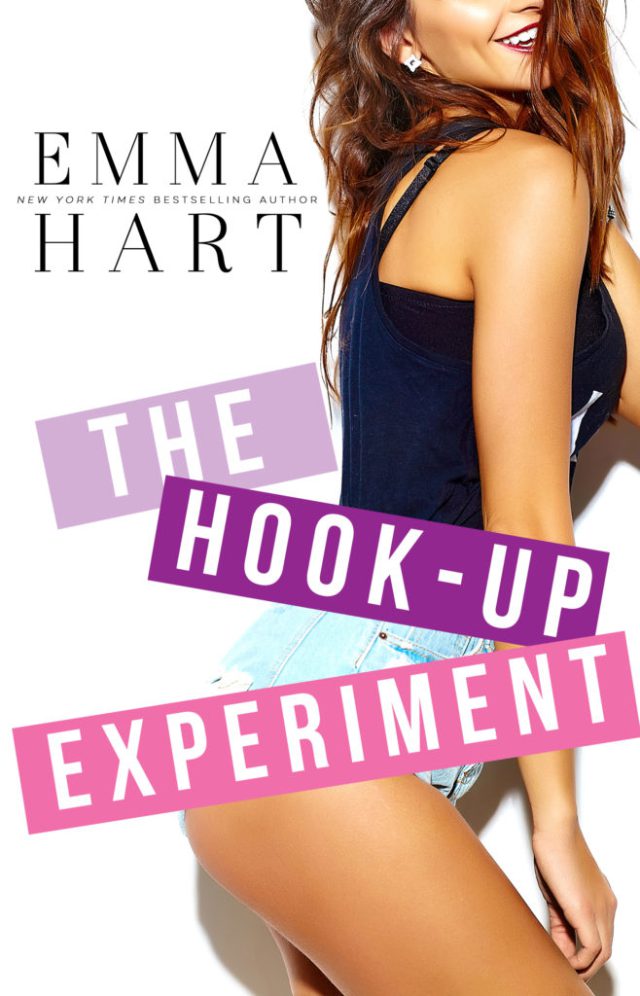 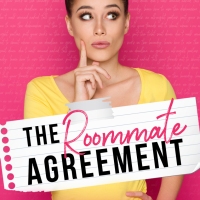 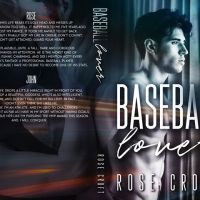 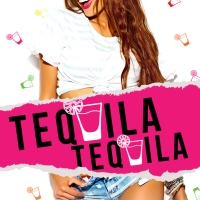 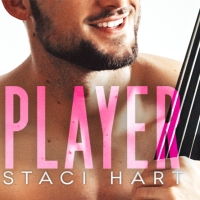 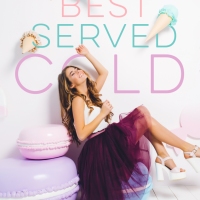 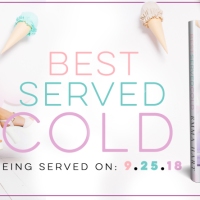 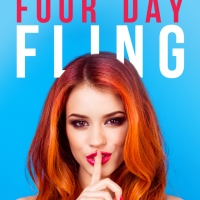 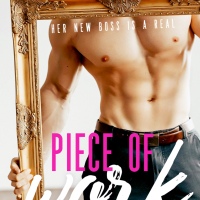 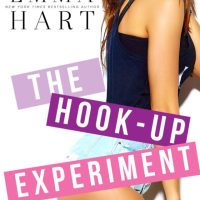